[UPDATE: Ari the project manager got in touch with me, explaining that in fact a few thousand investors contributed (https://ico.info/projects/13 & https://www.3ico.com/fe/project/13.html), although over 7000 transactions failed to get in (https://twitter.com/decentraland/status/898591487310651392). I will keep the original article up for posterity.]

I woke up this morning to a bunch of people asking me about the Decentraland ICO, and since I've not followed too closely, I was unaware of what happened.

I read up on the event, and here's my impression of the state of things.

Also, before I go on, I want to make it clear that:

- I am not part of the team, and never have been.
- I am not connected to the project financially in any way, and haven't made any money from it. I own 0 MANA. In fact, I was one of the early contributors who was offered some, but I turned the offer down in order to stay independent. 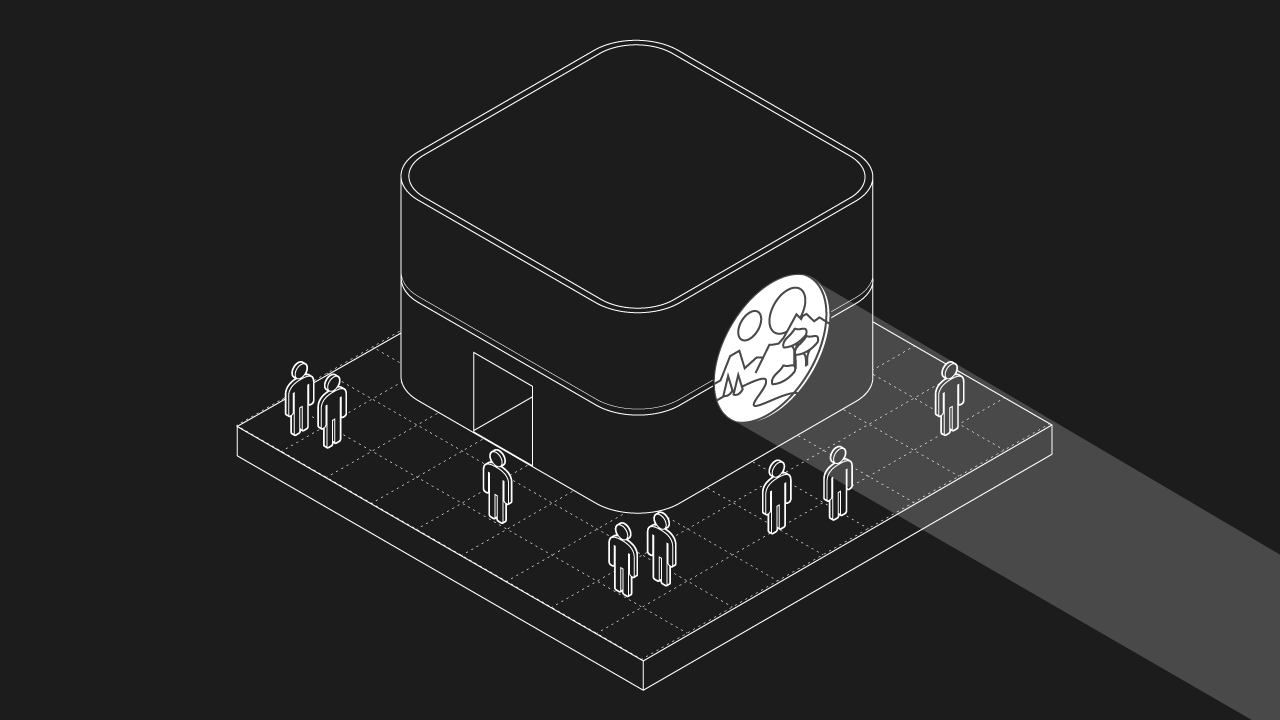 The stated goal for the ICO was for the community to help fund the new virtual world, and in return become the first land owners on the platform.

From reading up on things, the opposite seems to have happened, with a very small group of investors buying up all the millions of dollars worth of tokens in seconds.

What's concerning to me is the teams radio-silence, other than saying they thought the ICO was successful. Yes, you got your money, but at what cost? You totally failed on the aim of being funded by the users.

Looking through twitter mentions and reddit posts, I also noticed there were a few other problems leading up to the sale that compounded all this:

- The website seemed to go down repeatedly.
- There was slow or non-existent responses to questions and concerns on twitter and reddit.
- The Slack registrations were shut down about a week before the sale due to phishing/spam. Combined with the lack of contact in the other communications mediums, this left a lot of people in the dark.
- Many people were reporting problems with the Chrome plugin on the day of the sale.

Maybe I'm being naive, but I don't think the team intentionally carried out some sinister plot - I may be wrong. I think what's more likely is they weren't ready for the overwhelming attention they received, and couldn't cope with it.

The whole point of the project was to make a virtual world that is owned and run by the users themselves, not some land barons, and I'm pretty disappointed in that aspect of things.

The Decentraland team just burned A LOT of good will and trust, and they will need to work very hard to gain it back.

I still believe in the idea of a decentralized metaverse, mainly because I want to use the damn thing myself. Whether Decentraland will end up being the one after this remains to be seen.

Much like I said in the last video on Decentraland, those in the community who want to carry on, will need to keep the team very honest in their aims, making sure they do exactly what they say they will, and calling them out when they don't.

It's still very early days in the technology, and if it all goes to shit, other projects could fork off and compete directly, much like cryptocurrencies.

I sincerely want the project to succeed, but only if it stays true to the original vision, i.e. users first.